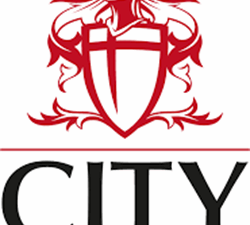 Mohammed graduated with an MSc in Energy and Environmental Technology and Economics. With a long history of volunteer work, he has undertaken numerous PR and journalist roles across the Middle East. Mohammed currently works as an Educational Consultant at the Royal Embassy of Saudi Arabia in London.

Competed for and won full scholarship from MBI Foundation.

Competed for and won full scholarship from the University