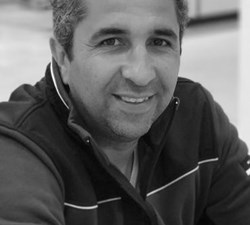 He is an International associate member of the American Institute of Architects (AIA) and a member of the Egyptian Union of Engineers. He possesses vast professional experience as an architectural consultant in Egypt, Sudan, Ethiopia and other countries in the MENA region, having worked on various building projects – both residential and commercial, as well as multi-purpose edifices.

Ahmed was awarded an MBI Al Jaber Scholarship during 2002, studying at LEAD and graduating in 2003 with a Diploma in Development. He has since completed a PhD. In his doctoral research, he was mostly concerned with rural development in Egypt, as well as community participation in housing design and planning.